Has it been a while since you’ve seen the Rifts of Telara? Are you wondering how your character has changed since the last expansion? Watch the videos below or read up on what’s changed. Welcome Back!

With the Storm Legion expansion, character level increased to 60 and opened up these new customization options: 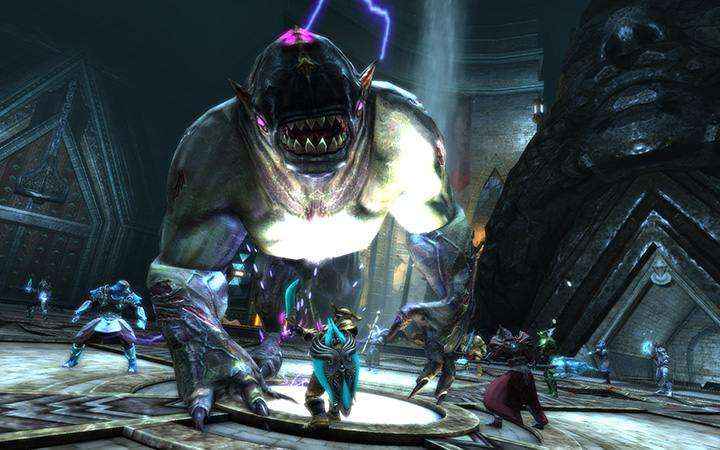 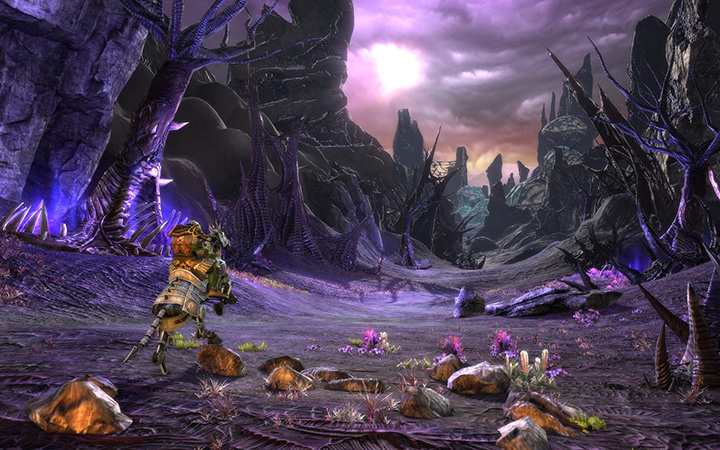 With the Nightmare Tide expansion, character level increased to 65 and new avenues to power have been opened.

New continents, dungeons, Chronicles, raids – and so much more! 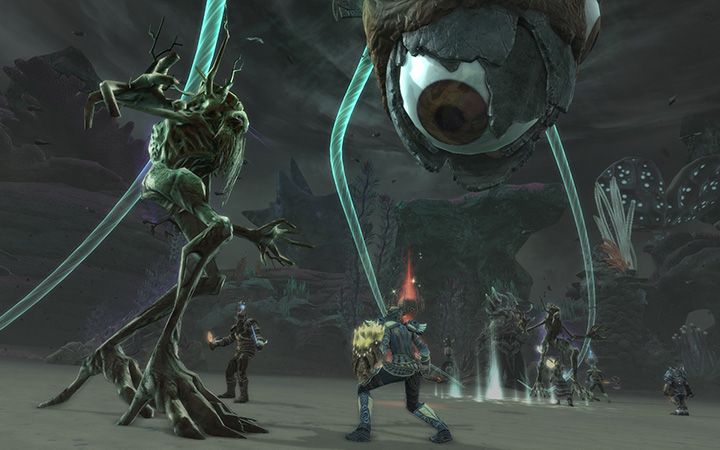 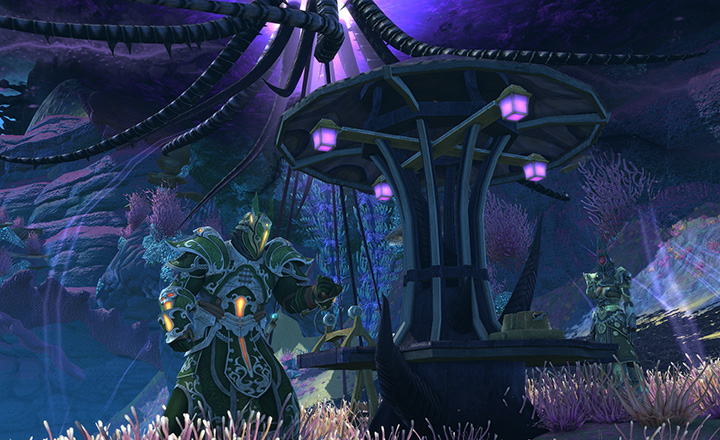 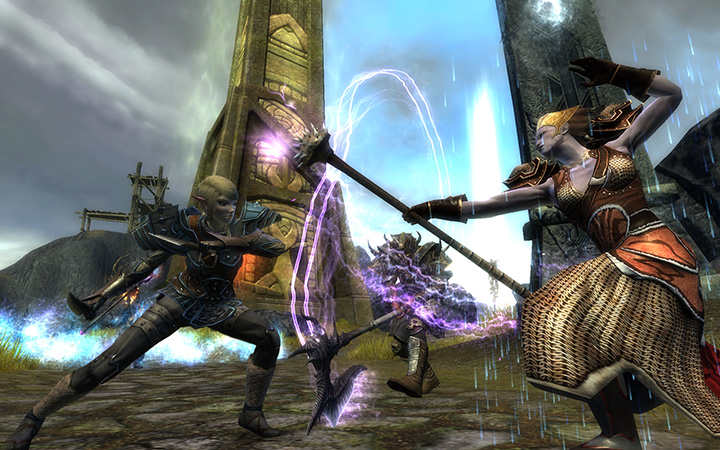 Log in today, and experience all that Telara has to offer!
Back to Top