Game Guide | Garden of the Gods

Your Path. Your Destiny.
Available now
Scroll down

The story of the Great Migration begins with the journey of the twelve, ordinary and young adventurers seeking their dream.

Led by curiosity, they formed the Library Expedition and tracked down the path to the Mother Goddess, Thiol, the almighty creator of the world. Days and months passed by and the twelve members found the Hiram, guardians of the Garden’s Gate for many generations. The Expedition could sense it. They were close. Their search would soon be over. Ignoring the Hiram’s warning, they continued to walk along the path, nearing the navel of the world. Danger also drew near.

Ambushed by a dragon, the twelve were forced to fight. The dragon’s attacks were great, but the twelve’s courage was greater. In an act of ultimate selflessness, Naima sacrificed her life to save fellow Expedition member Gene from the vicious beast. Now numbering eleven, the Expedition journeyed on to soon stand in front of the Gate. Their search was over. They had found the Garden. The Gate opened and in that moment they vanished. Memories seemed distant. Yet slowly they reappeared. The eleven were no longer mortals; they had earned the authority of gods, the power to rule the world. Such power nibbled away at their compassion and sympathy. The weight of godly power and the pain of missing a world once home was too much for Gene to bear.

Seeing his opportunity, Anthalon warped Gene’s weak mind, filling him with an evil passion for destruction, ultimately turning him into Kyrios. Overpowered by feelings of greed and rage, Kyrios, god of destruction, attempted to burn down and destroy all lands and living things. Entering the Garden to acquire more power, Kyrios was attacked by his fellow gods. Tahyang, Aranzeb and Melisara sacrificed themselves to seal off their old friend, falling at his fatal blows. Injured, Kyrios withdrew and Kyprosa closed the Garden’s Gate once again. But the aftermath of Kyrios’ power continued to destroy the world. Nui, who stayed outside of the Garden, used all the power she could summon to create a hereafter gate so that the people of Auroria could migrate to the new continents.

Nui’s sacrifice saved many people, but a deep grief over the loss of heroes and gods was engraved in their souls.

Time passed, with people living their lives on the western and eastern continents, hoping their time to pioneer Auroria would come sooner.

Auroria remained a land of the Abyssal Legion and followers of Akasch, those willing to do anything it takes to bring Kyrios back to the world. To fight evil, an organization called Crimson Watch was formed, but the wheel of destiny seemed to spin for the revival of the god of destruction.

The time Orchidna spent in the Garden as Gatekeeper allowed her worry and fear to fester into hatred and resentment, leading to the creation of a new race, the Warborn, who were used to slaughter other humans. The massive monster, Leviathan was awakened from its slumber by Akasch followers. With the world in pain, the ancestors of Ipnya began appearing among the people. These Chosen Ones had received the legacy to protect the world from Akasch, and their faith had led them to the Hiram, following in the footsteps of the Library Expedition. Everything else in the world had changed except for the Hiram – in the cave they remained, hiding, not giving up their place.

With the Hiram exposed, evil forces are swiftly gathering around the Hiram Mountains.

Anthalon is striving to summon his master, the Abyssal Legion is trying to involve the Akasch in the battle, and other unknown forces are trying to become gods by entering the Garden. Choas is driving. Chaos is leading. Chaos is pulling them all to one place, the Garden.

Where is destiny leading the world… 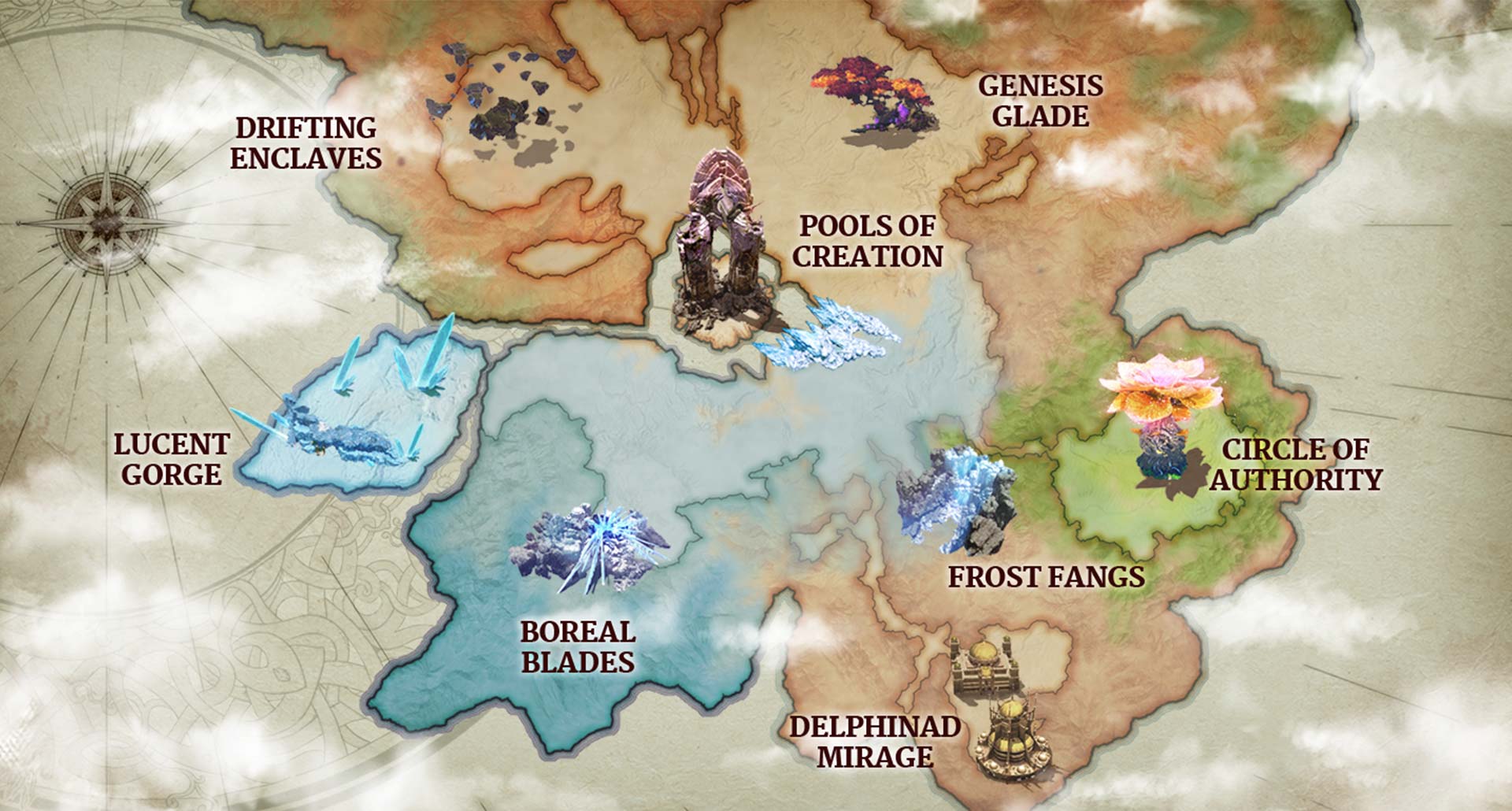 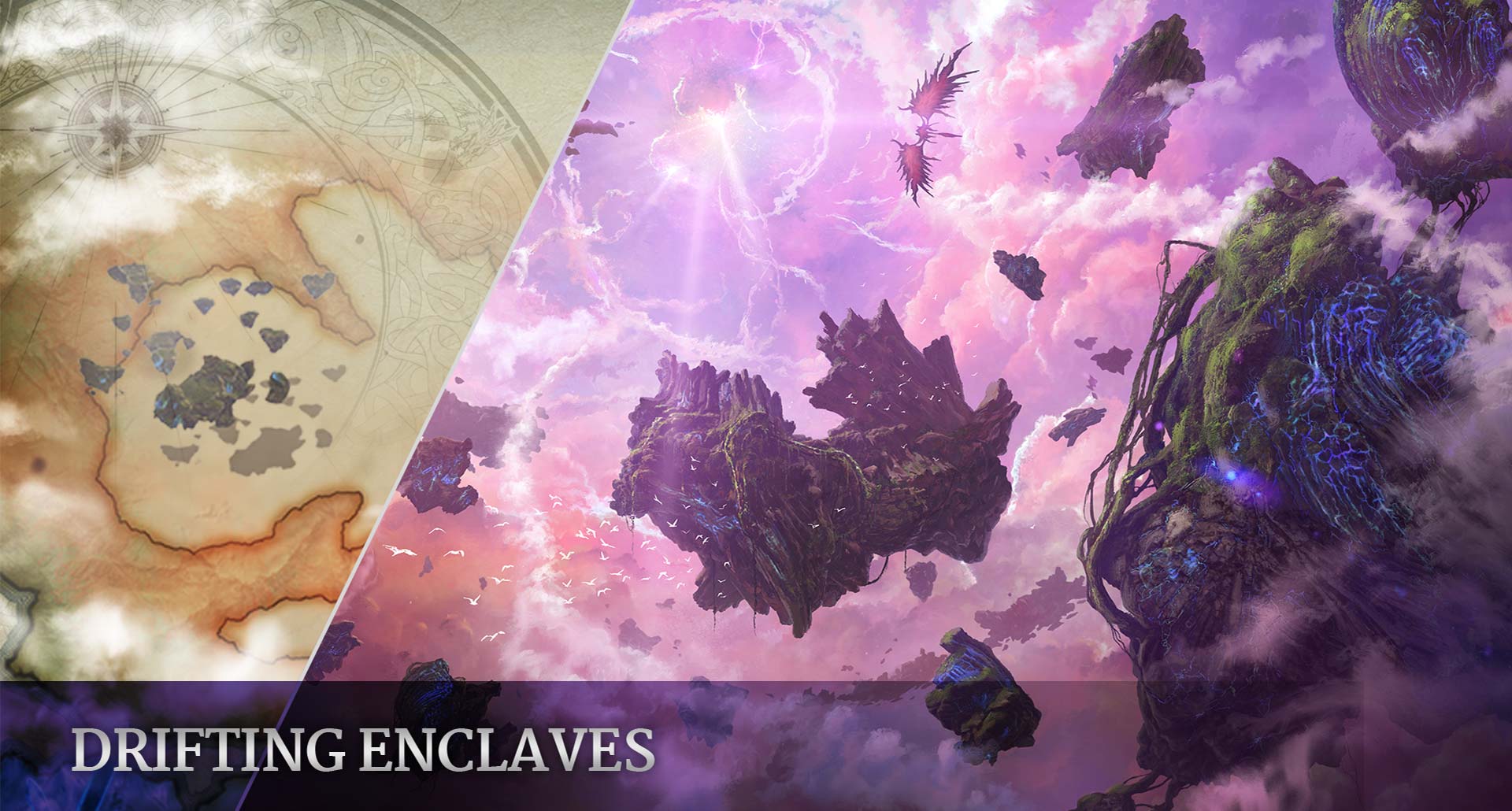 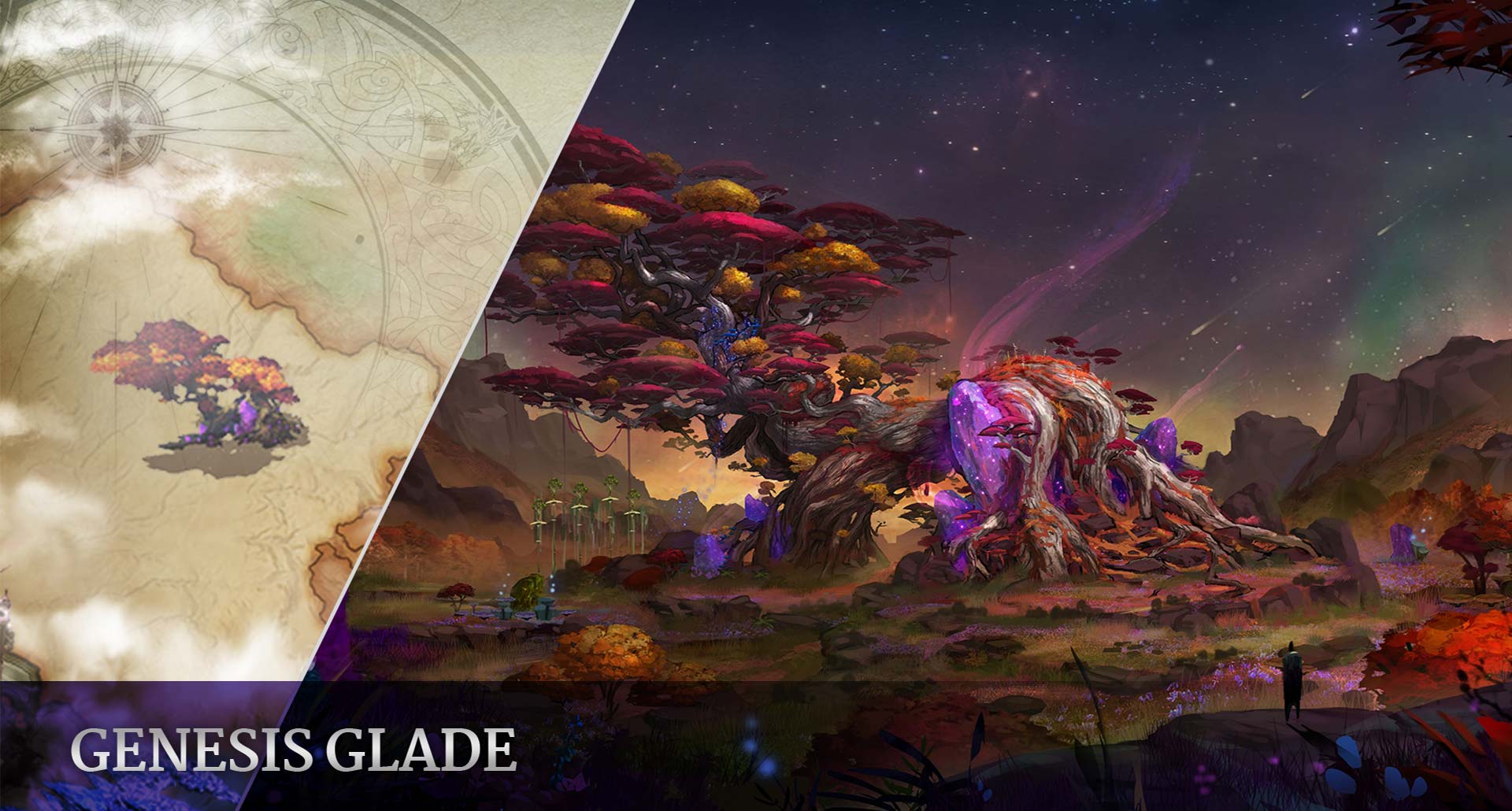 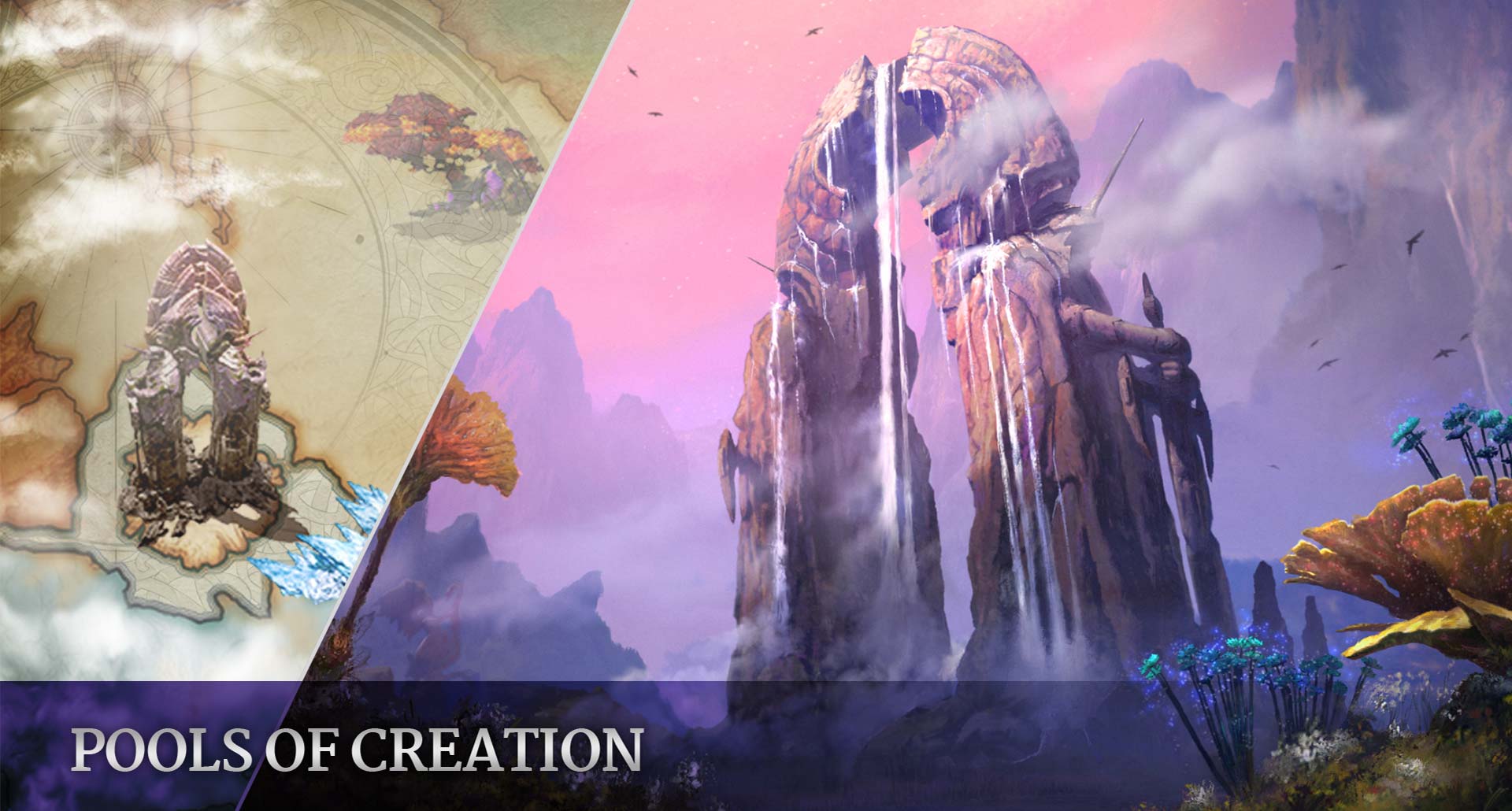 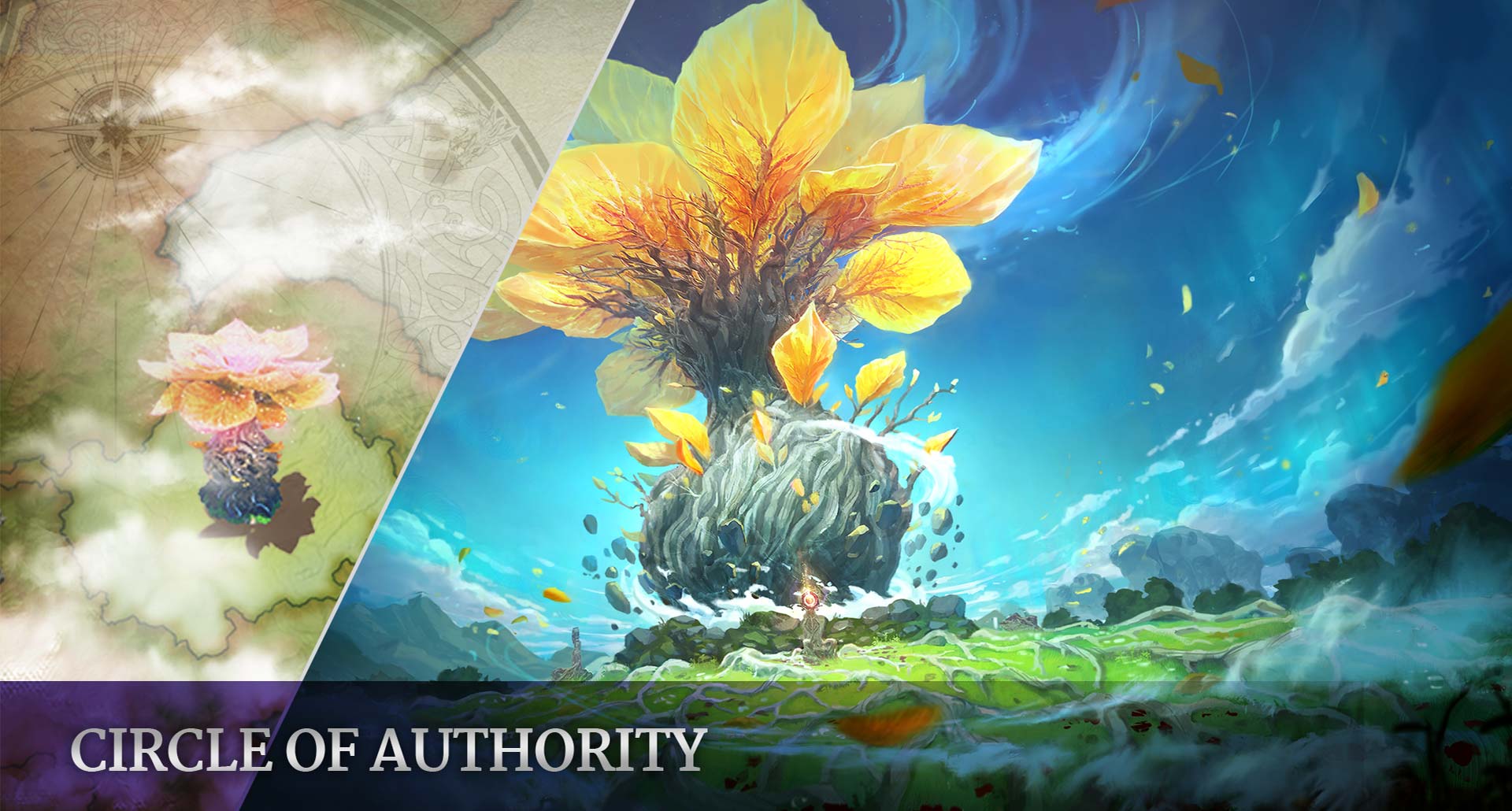 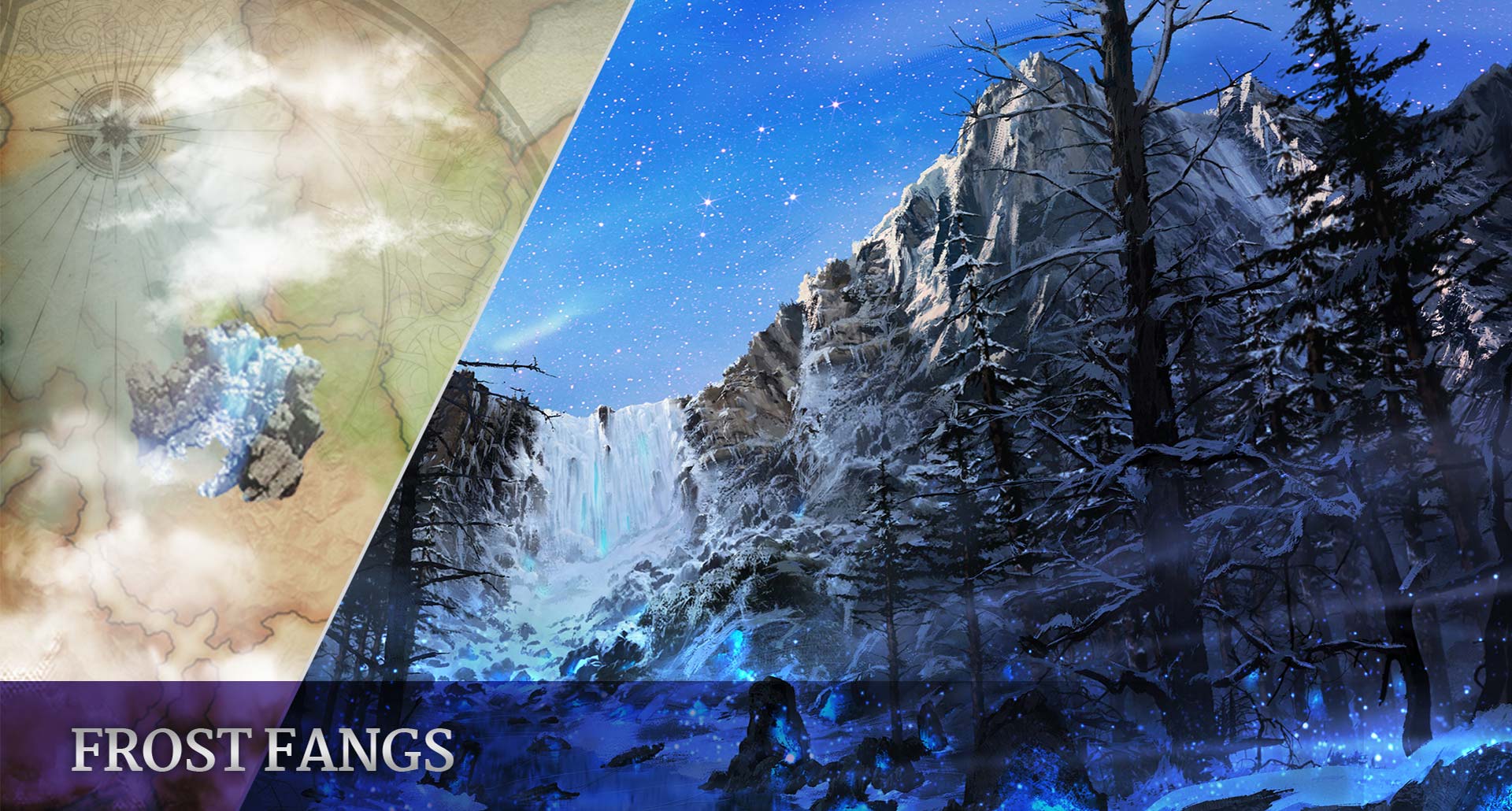 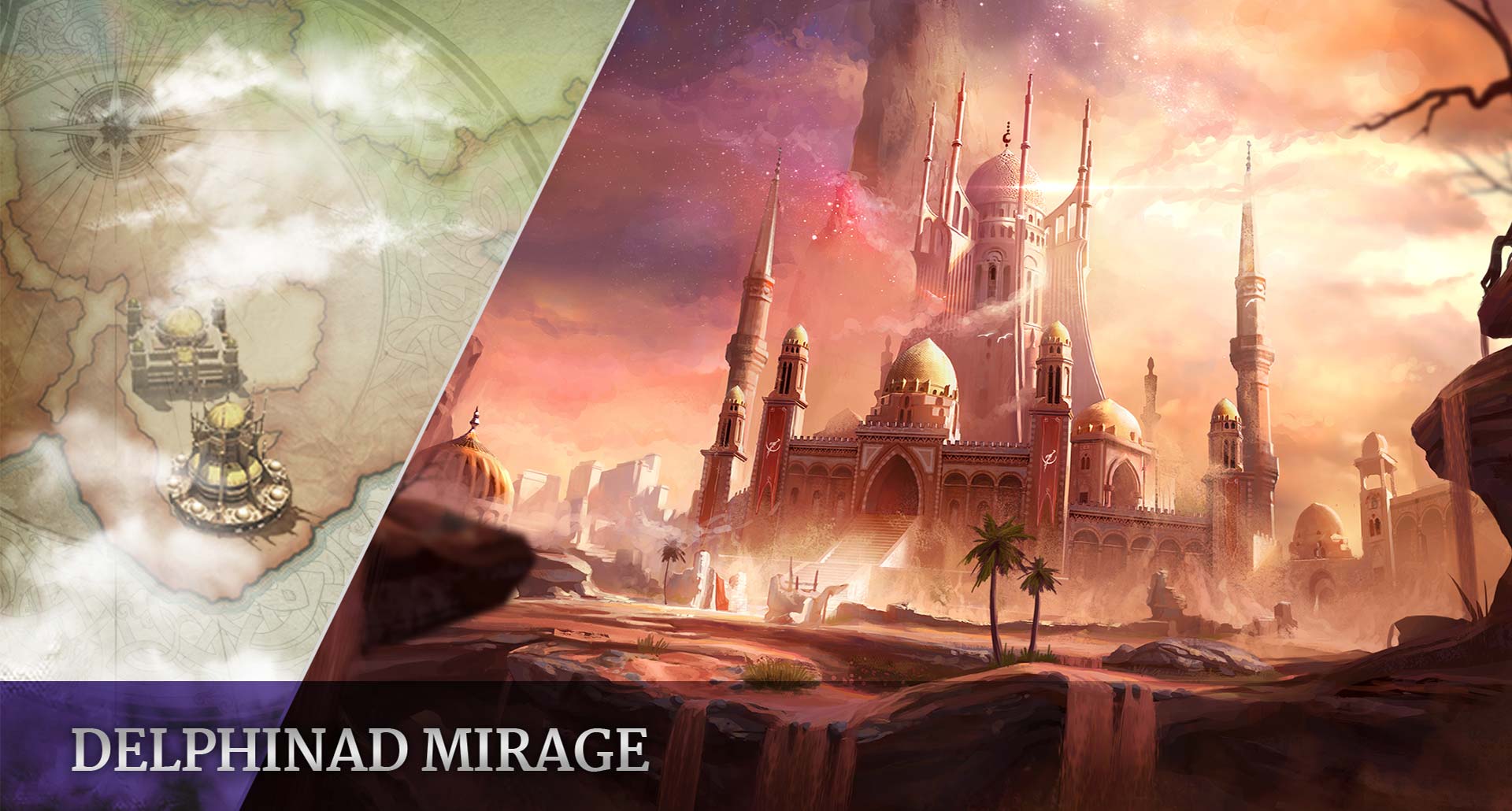 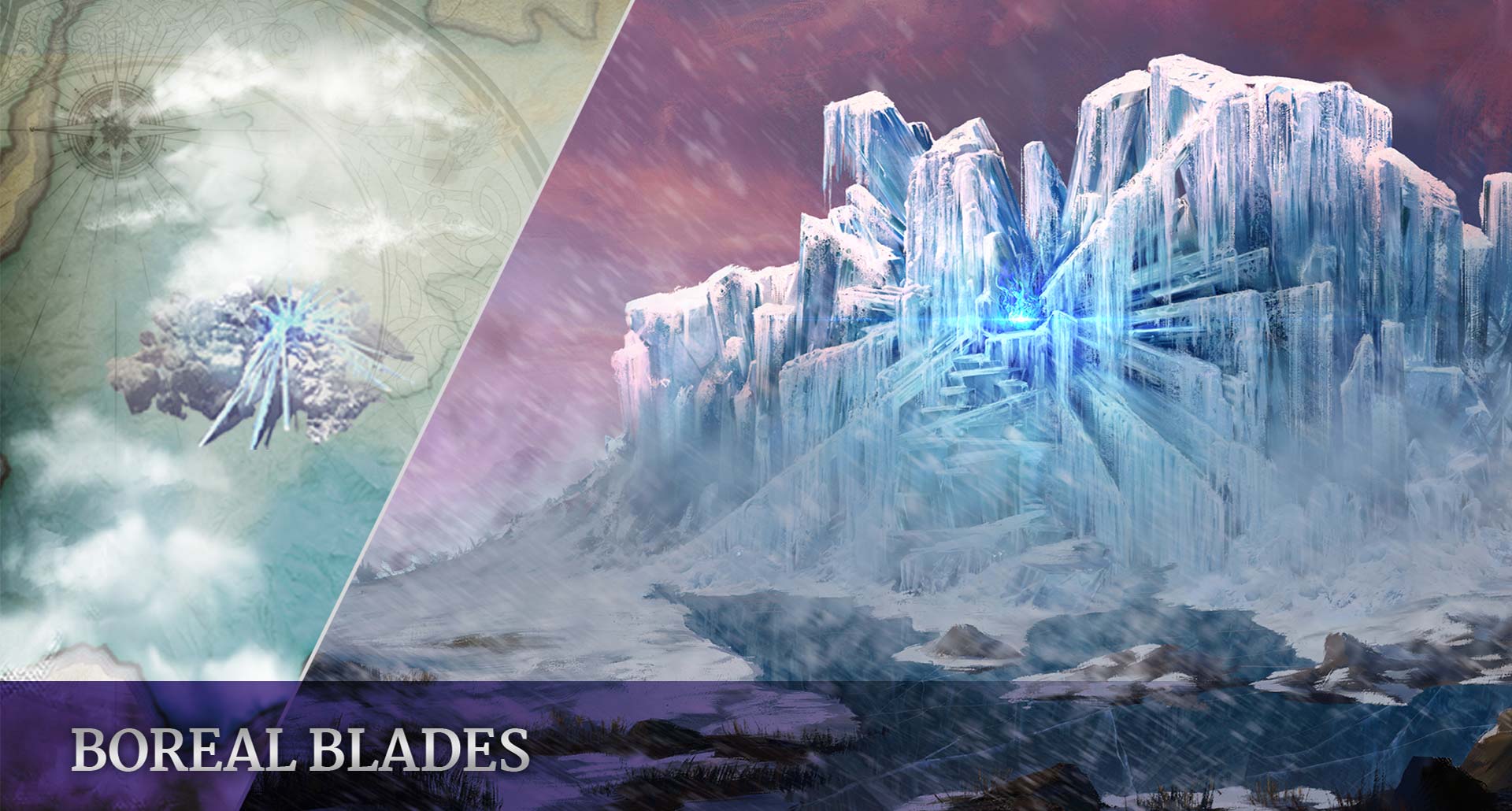 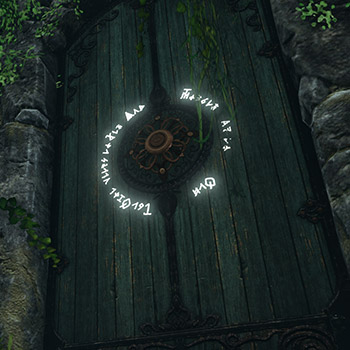 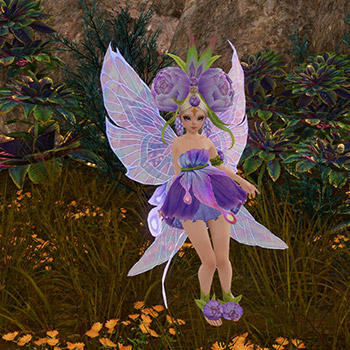 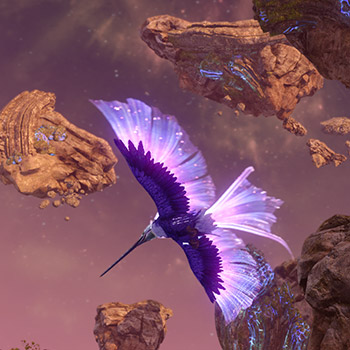 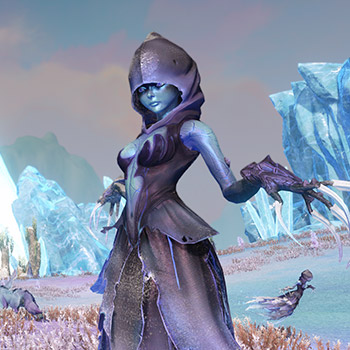 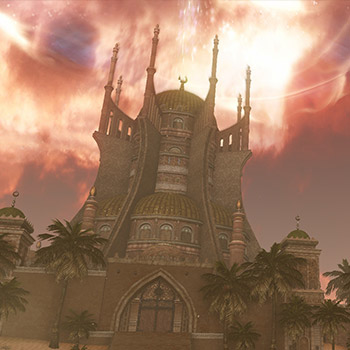 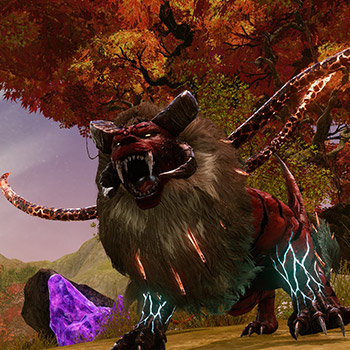 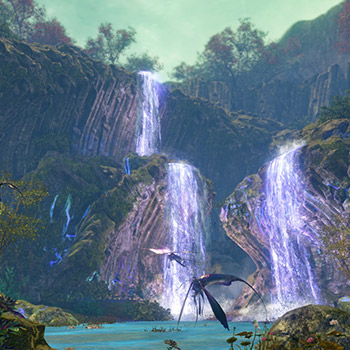 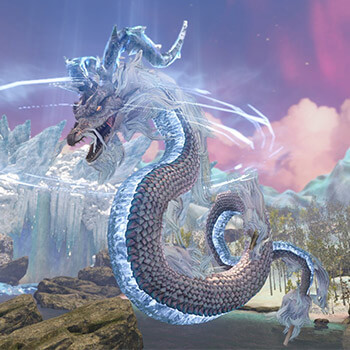 Play for free
Buy now
Back to Top