Travel across land or sea with some of the deadliest companions in Erenor starting April 30th. Pick up Blobby, Deathmaw, the Mechanical Kraken, and the Frost Dragon or the Typhoon Drake from their respective crates! No matter which one you choose, they are guaranteed to give their all in battle. You’ll also have the ability to show off your virtue through your appearance with the variations of the Nui’s Chosen Crates, while the Dragon Cultist Duster makes a return based on popular demand!

Fashion is a Virtue

Decorate your armor with pieces imbued with the Courage, Vigilance, or Righteousness of the Nui’s Chosen. This brave army is dedicated to battling Anthalon’s Crimson Army, and looking good while doing so! These crates will provide all image items for the Nui’s Chosen set in the color you choose!

Looking for something a little more menacing? The extremely demanded Dragon Cultist Duster is back! This Flame Imbued outfit is sure to be a pleasure to wear. Said to be worn by members of a secret cult that worships the Red Dragon, it is typically kept in its initial deep black color. However, this outfit can be dyed to any color you desire with a Dye Ticket!

Special Gifts for All

Get your hands on this beautifully wrapped gift and rip it open to receive various rewards such as Kyrios Badges, Manastorm Crystals, and lots more! To make sure there are enough gifts for everyone, the Special Gift is limited to 2 per account.

Hay is for horses, and this Seahorse Mask is just the thing to get you horsing around! The mask is perfect for every outfit and occasion, so don’t feel afraid to use it even in the most daring of scenarios!

The Ruby (Rank 1) has been added to our Marketplace so you can get rewards from the Rock N’ Scroll event! Learn more about the event by clicking here! These items will be available until May 28th!

May Packages in Bloom

Say hello to our new May Monthly Packages! They are making a return in May, so be sure to take a look in our Marketplace for more details about each package for a chance to get more goodies. These packages are available until the end of the month, so get them before they go away!

In 2 weeks, most of these deals will be burnt to a crisp by the Red Dragon herself, so don’t wait! 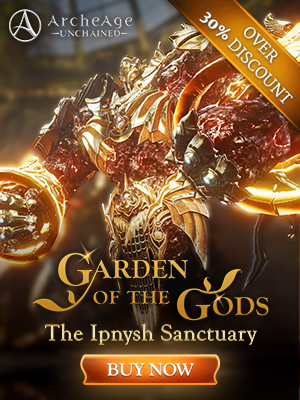 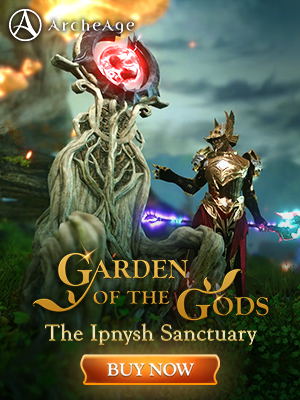