Beginning January 16, 2020 until January 30, 2020, you will have the chance to strike a pose in one of the most ear-resistable costumes in Erenor for a limited time!

*There is a minor graphical bug causing a hole to appear on the tail of the uniform for female models.

Don’t wait too long, these deals hop away in two weeks. 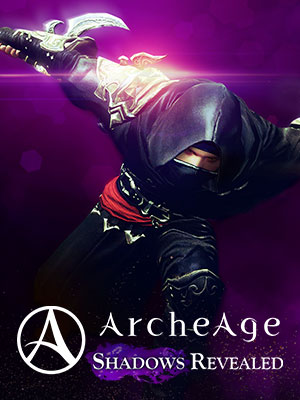