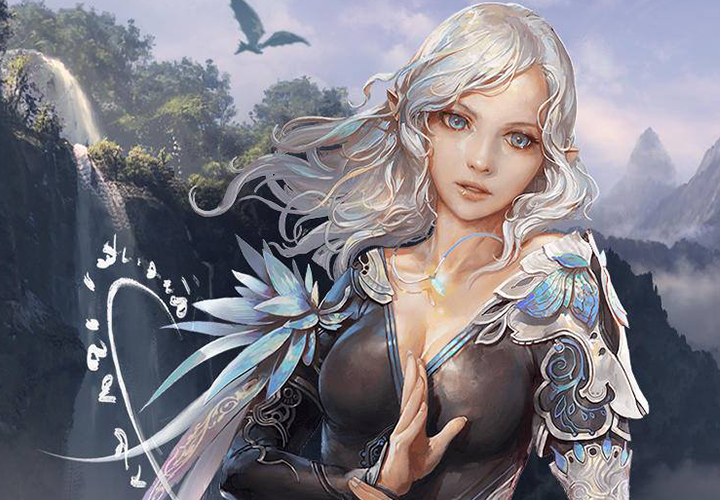 Character Reservation for customers who purchased Chainbreaker Founders packs will begin at the following times:

The Shadows Revealed game client will be available for pre-download 24 hours prior to the times announced above.

As with all communication about the Unchained release, our foremost goal is to openly communicate the moment decisions like this are made, and most importantly explain the reasons why we made them. The ambition to speak loudly and frequently about all related topics through our social channels means we’re susceptible to real time adjustments like this one.The Unchained Public Test server will continue along schedule, opening for founders tomorrow, October 1st, 2019 at 10:00 AM PDT. PTS uses the same server as the Media Preview that occurred this past weekend and character data will not be wiped. The first 2-3 days of testing will focus around load balancing with an active population cap in place, but the server will be available for constant play. Later during the week, the population cap will be increased allowing for the same atmosphere as a live server. Here is an example of some critical data we’re tracking during first days of PTS:

After this initial testing phase concludes, we’ll move forward with a focus on iterating against game play systems, the marketplace, fixing feature and localization errors, and most importantly actioning community feedback.

Please ensure all opinions/requests are posted at this location as the dedicated teams at gamigo and XLGames are actively reading posts hourly. Side note, you’re required to have a level 15 character on an ArcheAge F2P account to post, but we’re working to disable this restriction so all Founders can contribute.

Thanks for your continued support of Unchained! 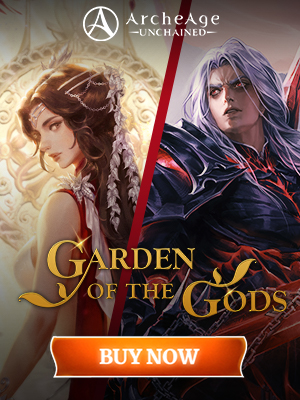 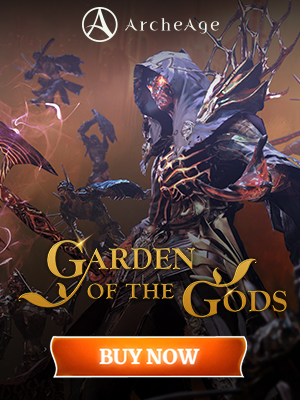